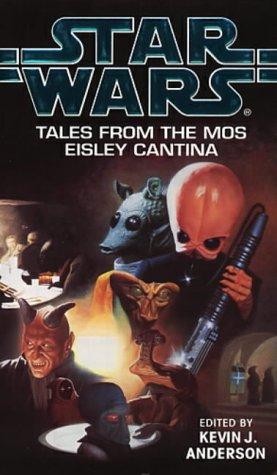 Bantam had been publishing licensed Star Wars novels for four years, and West End Games was still hard at work expanding the Star Wars universe for its roleplaying game–including the premiere of the Star Wars Adventure Journal a year before. While WEG had done a pretty good job sketching out the in-universe context of the Original Trilogy, and Bantam was beginning to get the hang of the post-OT period, no one had really dug deep into the four years between A New Hope and Return of the Jedi in prose form—even Shadows of the Empire was still about nine months off. So when Bantam finally decided to offer the Expanded Universe’s definitive, well, expansion, of the OT, they did so in a surprising form—short stories.

In what was probably one of the boldest and most interesting decisions in what’s generally regarded as a bland, safe period of SW storytelling, Bantam assembled a roster of authors from its existing SW stable and elsewhere, then picked a defining scene from each of the three films and set the authors to the task of telling the stories of the characters that populated the background—and in so doing, added an unheard-of level of depth to the onscreen story. From A New Hope they chose not the Rebel base, or the Death Star conference room, but the Mos Eisley cantina; from The Empire Strikes Back they chose the bounty hunters, and from Jedi, Jabba’s Palace. While the Adventure Journal had been doing lower-profile, more disparate short stories for a little while already, these three books were the first true short-fiction anthologies set in the Galaxy Far, Far Away. And not for nothing, but the decision to feature kooky-looking peripheral characters like Dice Ibegon and Ree-Yees at the expense of the Rebellion and the Empire meant that they were also likely the most diverse books ever released—even to this day. 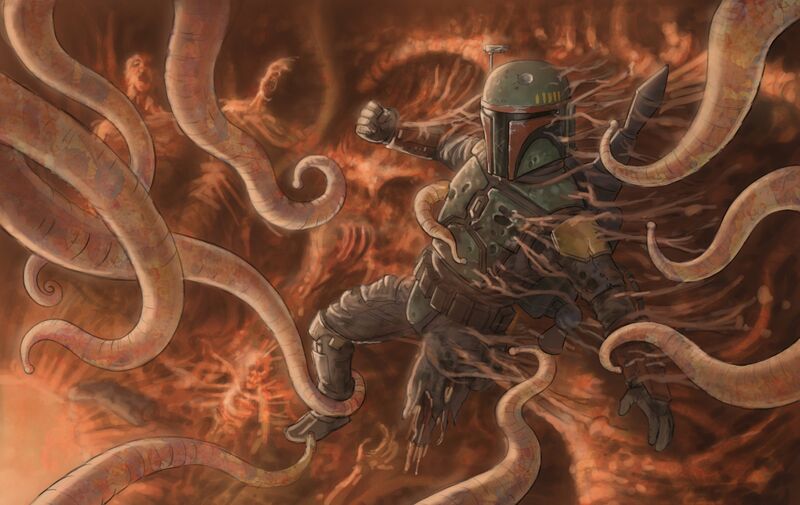 Once the third book, Tales of the Bounty Hunters, came out at the end of 1996 (why the Empire-related book came out after the Jedi one I couldn’t say for sure, but I might speculate that even back then they knew characters like Bossk and IG-88 were going to be bigger draws than, say, the Max Rebo Band), the series continued with two somewhat different anthologies from somewhat different editors: Tales from the Empire in ’97 and Tales from the New Republic in ’99.

Rather than commission entirely new content around another predetermined theme, Tales from the Empire was a collection of miscellaneous stories previously published in the aforementioned Adventure Journal, WEG’s periodical RPG supplement. While they were indeed far more focused on the Galactic Civil War than the previous three anthologies had been, they weren’t really more Imperial-focused than usual—and the same went for Tales From the New Republic, which had the distinction of including Interlude at Darkknell, a four-part novella by Michael Stackpole and Timothy Zahn that was totally new material. By this time, the Adventure Journal had ceased publication and a few of the stories had been originally scheduled for issues that were never to be; 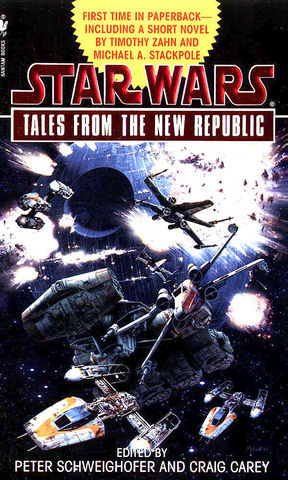 thus, New Republic ended up being their first and only printing after all. Darkknell, of course, was a follow-up to Stackpole and Zahn’s Side Trip, which was published in both the Adventure Journal and Tales from the Empire, so it remains possible that it too was simply a leftover rather than a piece specifically meant for the collection; again, I couldn’t say.

In any event, Tales from the New Republic was the end of Star Wars’ relationship with short story anthologies for over a decade. One of the questions most frequently asked of publishing VIPs in the 21st century has been why no more have come out; in truth, there are probably a few answers.

The driving reason, though, was that the novel license moved from Bantam to Del Rey shortly after New Republic (the RPG license likewise moved to Wizards of the Coast, but semi-regular short stories kept coming, now often prequel-related, in the magazines Gamer and Insider). When asked, Del Rey would always explain that the economics didn’t work—even with already-written material, there wasn’t enough of a market for short stories, in their judgment, to justify the publishing costs. Whether this reflected higher publishing costs for Del Rey compared to Bantam or just higher sales expectations was never made clear. Truthfully, Del Rey did have a lot on their plate in those days, between the ongoing Prequel Trilogy and their four-year, nineteen-book New Jedi Order series.

Which brings us to today—ten years out from the end of the NJO, two years prior to the release of Episode VII, and currently…two books on the horizon. While it’s understood that there’s much more in development that hasn’t been made public yet, if you’re only going by what is public, all we’ve got to look forward to are Darth Maul: Lockdown in January and Empire and Rebellion: Honor Among Thieves (the Han Solo-centric novel with the spectacular abbreviation SWEARHAT) in March.

Recently, of course, they did break their anthology rule with Lost Tribe of the Sith, a series of short stories (culminating in a 100-plus-word novella) written entirely by John Jackson Miller telling the backstory of the antagonists of Del Rey’s serious-business Fate of the Jedi series. The first eight stories were released online for free over three years, before being collected in “trade paperback” format, which is larger than mass-market paperback yet somehow apparently cheaper. It was an experiment on their part, to be sure, and if the fan response (and/or Amazon reviews) were any indication, it was a successful one. 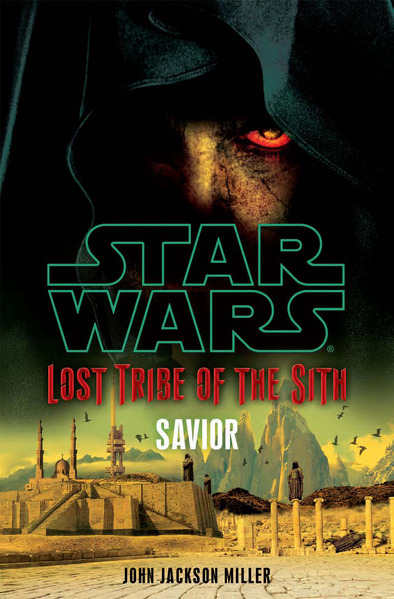 This era of Star Wars publishing from Del Rey has been all over the place, to be sure, but part of that quality is due to an admirable willingness to experiment. And at the same time that they’ve become more and more willing to tap unknown vectors for potential profit, we’ve quietly entered the dawn of the eBook era; a time when publishing costs are quite literally immaterial, and where you can buy the entire classic X-Wing series in one fell swoop if you’ve got fifty bucks lying around. Even Bantam’s anthologies can now be purchased digitally, in wanton disregard of god-knows-how-many hard copies still floating around out there. So with thirty-seven “new” short stories already extant from old issues of Insider, thirteen from Gamer, several from Starwars.com’s old Hyperspace feature, and even a few lingering gems from the Adventure Journal—I’m looking at you, Mist Encounter—what on Earth is stopping them from at least trying some new eBook anthologies? Do three or four different batches, and if one seems especially popular, maybe a trade paperback printing a la Lost Tribe? And if that sells well, maybe even go crazy and milk some new material out of Del Rey’s own favorite eras, before the sequels render them irrelevant, if not utterly apocryphal? Surely someone out there would want Tales from the New Jedi Order, or Tales from the Old Republic? I may not be a publishing expert, but I can’t begin to imagine how something like Lost Tribe could’ve been more cost-effective than those would be.

For a dog’s age, those two fan questions—short stories and X-Wing books—were like holy grails for EU fans—always hoped for; always expected, even, in spite of all the common wisdom, but never guaranteed. Not unlike the Sequel Trilogy, actually. Two out of three ain’t bad, but why stop there?