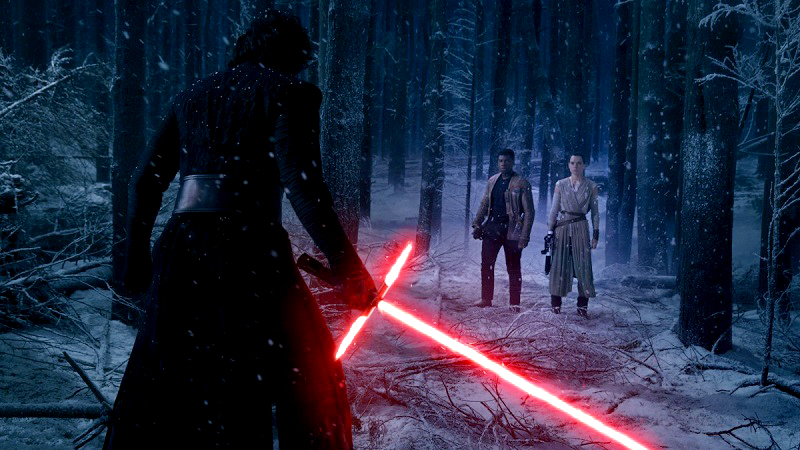 The grander arc feels sewn together on the same cloth, and not just tacked onto it — as I’d feared it might be, following my views of the former Expanded Universe. And, instead of the fantasy ending of celebration and fireworks with Force ghosts nodding in assent as the final word, the galaxy suddenly feels all the more realistic. We see the real ramifications, the unintended consequences of good intentions and all the mess that’s left at what we arbitrarily entitle “the end”. Rey and company have their work cut out for them, not because they’re just individuals who happen to bump into familiar people and places, but as true, logical extensions of a grander theme that began A Long Time Ago, and that never ends. END_OF_DOCUMENT_TOKEN_TO_BE_REPLACED