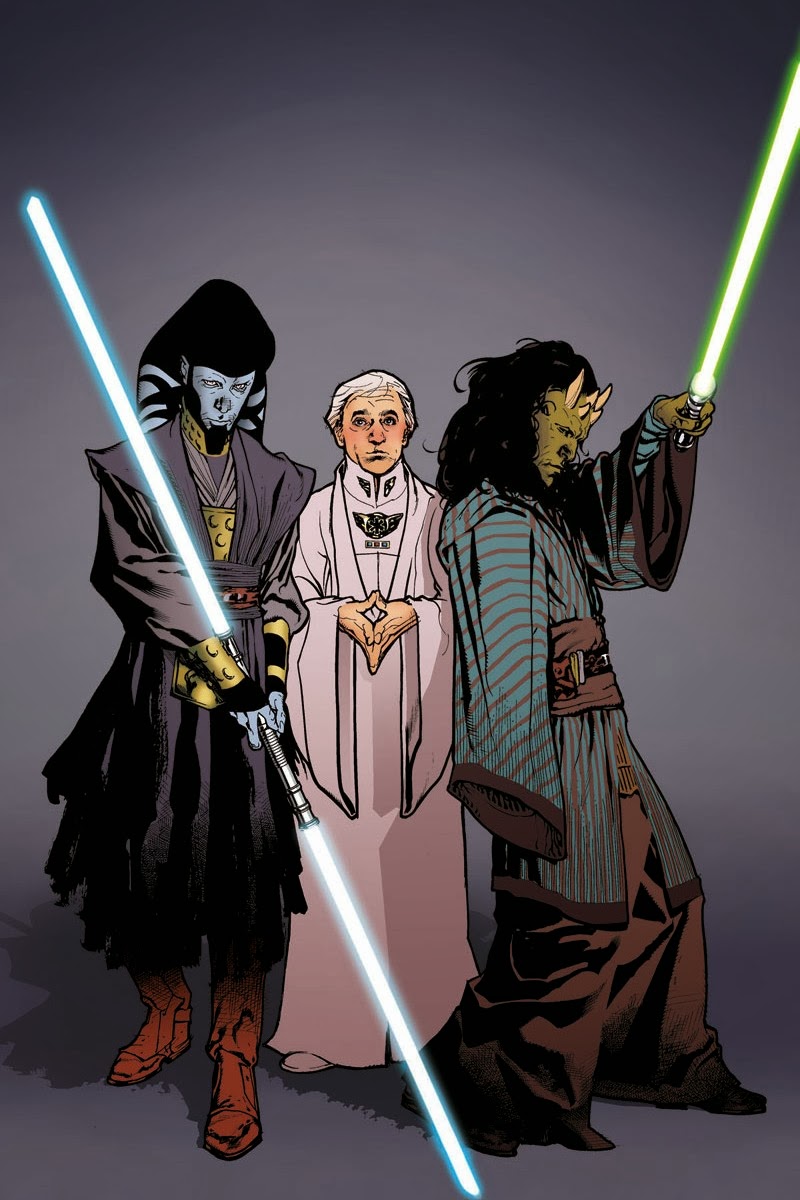 This is an altogether optimistic viewpoint of the reestablishment of the Jedi. For storytelling purposes, we know they’re going to be able to recover and return. Even the Yuuzhan Vong are unable to completely eradicate the Jedi again, though they do try valiantly. We see throughout the Expanded Universe that the Empire has missed quite a few Jedi, and have also overlooked Force-sensitive people from backwater areas. For that matter, so did the Jedi of the Old Republic; more Force-sensitive beings were never found than any of us suspected. But what if there hadn’t been that many Force-sensitives out there? What if the Empire had found them all? Even though we do find potential students out there, we do have a dearth of information also. Luke doesn’t have the extensive Archives that the Jedi Temple had, and we have no idea if any of those records have survived at all. It is unlikely that the Jedi had only one copy of some of their most prized records, but with the Empire hell-bent on eradicating the Jedi and only a few (none of whom were librarians or scholars) left… it’s possible that whatever new Jedi we see will have very little information and not know what they are doing. Luke faces this problem several times throughout the EU.

What if the Jedi have not recovered by the time of Episode VII? It will be very difficult for the Jedi to rebuild in thirty years, all effort by Luke Skywalker notwithstanding. He’s one Jedi, and is faced with both refining his own skills as well as trying to find other Jedi. And we all know that Luke knows astoundingly little about the history and past customs of the Jedi. How is he going to rebuild everything in thirty years- a time that may or may not have been easy politically? It is not out of the question that the Jedi have not returned to their former glory. After all, you aren’t going to be able to bring back the Order of one thousand generations in just thirty years. 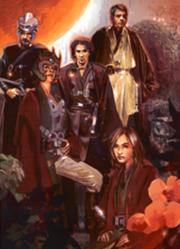 Let’s go with the more pessimistic possibility that the Jedi haven’t recovered. We tune into Episode VII to find that the fall of the Empire left a significant power vacuum and for whatever reason, the Rebel Alliance wasn’t able to adequately work with that. Thirty years later, parts of the galaxy are under control of some sort of new Republic, parts are still Imperial-held, and parts are in utter disarray. Luke has had to focus on being a pilot and war hero, and hasn’t had much time to seek out Jedi information. Not to mention how much of that information the Empire lost and destroyed. As a result, Luke has perhaps found other Force-sensitive people, including some who have been very interested in becoming Jedi, but he has no way to really train them. He shares what little information he has, but it’s clear that Luke alone will not be able to put together a new Jedi Order. At least, not on his own.

Just as an optimistic possibility, what if we come to Episode VII to see a new Jedi Order of some sort? Maybe Luke got lucky and found all sorts of archives on the Jedi (because we all know Palpatine was a pack rat who would have kept such things around), maybe there was another Master or two who survived Order 66 and was just hiding in the Outer Rim, maybe Luke learned how to train Jedi through trial and error. We return to find the Jedi are reestablished. They are completely different from the old Jedi order- maybe they don’t wear the same robes, maybe they don’t take small children as readily, maybe they allow families and romance. Luke has no guidance about the social customs of the Jedi, after all. Nonetheless, the Jedi have returned, and though they are a dramatic disconnect from the old Order, they are present and taking their place as guardians of the Republic.

Let’s be realistic here: the latter scenario is a bit more likely. This is a setting where good usually triumphs over evil, even with long odds. However, the former has a lot more story possibilities in it! What if the Jedi are poorly gathered, not really an effective peacekeeping force, or something else entirely?

In the Darth Bane trilogy and the Jedi vs Sith comic, we meet the Army of Light. The Jedi have been at war with the Sith for a good long while, and sizeable portions of the Jedi have functionally become an army. They are a full military force, and though not representative of all of the Jedi, are still much of the public face of the Order; they are only disbanded after most are killed with the thought bomb and then the Ruusan Reformations make such military force unnecessary. What if Luke’s new Jedi have to fill this role also? Within the New Jedi Order, we see that almost all of the Jedi do end up in war against the Yuuzhan Vong, even those who might be more of scholars or medics. Galactic-scale total war makes the traditional Jedi role of peacekeepers take on a more active side, and Luke among other Jedi has a substantial military background.

What if we carry on this theme? The galaxy has been in on-off civil war for thirty years, trying to clean up the remains of the Empire, establish a new Republic that actually can rule much of the galaxy, and dealing with other minor warlords and threats. No matter how often Luke tries to retire from the military and focus on learning about the Force and training Jedi, he just can’t find the time to sit down and do it. His apprentices are also often former military; their latent Force-sensitivity has done well for them in a galaxy constantly at war, and at some point all were told to seek out the Jedi Knight who wanted to meet those who seemed to have that little extra precognition or luck. The Jedi learn from each other and whatever little they can find about training methods of the old Order, and ultimately turn out to be more effective as a military than anything else. Luke’s training has been haphazard and rushed, often focused on getting him into combat and being able to fight the Empire, and that’s what he instills in the new Jedi. However, they are all aware that this constant state of combat will have to end someday, and the Jedi have so much more potential than just as soldiers. Maybe someone even comes across lost records from the Old Republic, talking about when the Jedi were in an entirely different role. Maybe the Jedi themselves get tired of constantly having to kill rather than protect. It’s certainly a direction the Order could go in, and perhaps one that would make for some great plot. 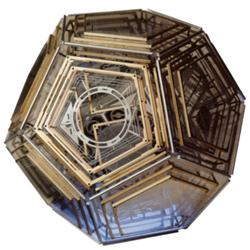 There are so many ways the Jedi could be portrayed in Episode VII and beyond. As the iconic heroes of the Star Wars galaxy, we know we’ll see them again and they’ll have a prominent role. It doesn’t have to be an easy one or a smooth path back to being the guardians of the Republic (truthfully, a more difficult path would make for better storytelling), but nonetheless the Jedi will have to return. Hopefully we’ll also get to see the story of how they did it.