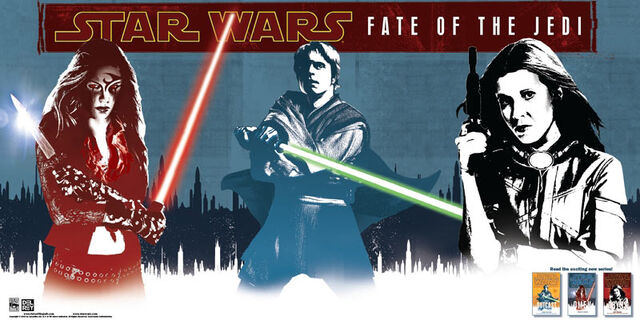 Longtime readers may remember my three-part Pithy Reader’s Companion series from early in this site’s existence; for the unfamiliar, it worked like this: over on the Jedi Council Forums, I ran an ongoing thread called One Sentence or Less, wherein participants would summarize assorted works from the Expanded Universe in one sentence—the “or less” part was half joke, half gentle nudge toward brevity, but it didn’t always work out that way; ETE staffer Lucas Jackson’s synopsis of The Swarm War actually held the record (until now, that is) at 242 words, all still technically one sentence.

Anyway, readers would vote for their favorites via the forum’s “like” system, and after two days or so, whoever had the most likes won the round. After about a year, I compiled all the winners into the three-volume Pithy Companion, and there was much mirth to be had. The thread went on under the guidance of my fellow poster known as @instantdeath, and while activity has sadly waned in recent months, enough new winners emerged that I thought I’d use the occasion of the one-year anniversary of the original series of articles to catch back up with it, in Volume IV of the Pithy Companion. While each part of the original series focused on a third of the Star Wars timeline, this time I’ll cover basically the whole shebang, within the loose confines of “stuff I didn’t get around to in the first year”. Highlights include the the Knights of the Old Republic games, Fate of the Jedi, and the entire—yes, entire—Jedi Prince series, perhaps best known for its first book, The Glove of Darth Vader. Enjoy!

END_OF_DOCUMENT_TOKEN_TO_BE_REPLACED

Balance Point – The most cleverly titled book of the series had no balance and no point. – @DarthRelaxus
END_OF_DOCUMENT_TOKEN_TO_BE_REPLACED