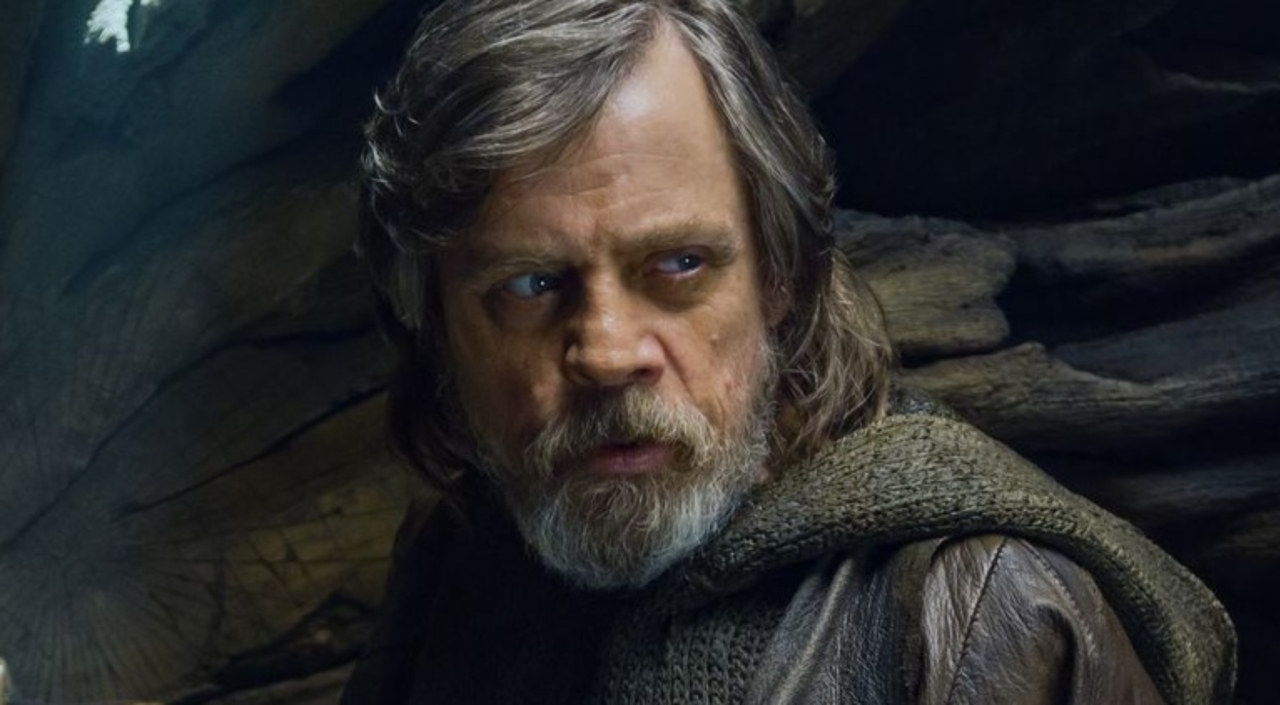 END_OF_DOCUMENT_TOKEN_TO_BE_REPLACED

One thought to “Second Look: Luke Skywalker is a Fallible Hero and That’s Okay”