END_OF_DOCUMENT_TOKEN_TO_BE_REPLACED

Moving on—the other weird thing about this piece is that I couldn’t quite decide whether to bill it as an Expanded Universe Explains or an Escape Pod, for reasons that will become clear shortly. For starters, though, let’s talk about Taanab. Originally referred to, of course, in Return of the Jedi, the “Battle of Taanab” was a conflict that for some reason involved civilian (and scoundrel) Lando Calrissian back before he got mixed up with the Rebellion. When he was awarded the rank of General despite seemingly no military experience, he speculated that Alliance leadership must have heard about his “little maneuver” at Taanab. END_OF_DOCUMENT_TOKEN_TO_BE_REPLACED 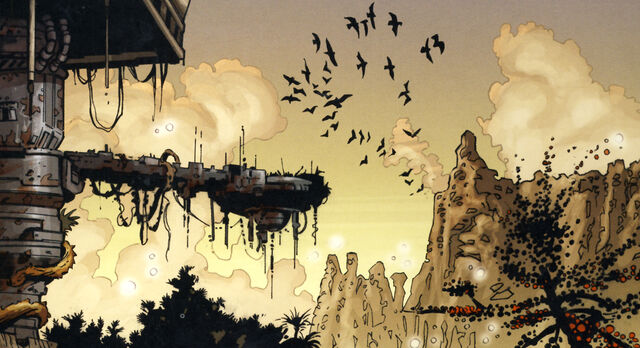 Indeed, it’s possible we have a clearer picture of this situation now than the last time I looked, but one possibility that was being entertained was that Luke was off either on a Force pilgrimage of his own or training new Jedi recruits. Another consistent rumor was that there isn’t really an active New Jedi Order when we start off, and to my mind Luke having gone off the radar to start an academy feels nicely in line with both of those scenarios. END_OF_DOCUMENT_TOKEN_TO_BE_REPLACED

The coming sequel trilogy has put a lot of value on the presence of the older generation of heroes and on the impact they had. While it remains to be seen how the Rebellion/Alliance will fare in the new continuity, it’s a safe bet that a New Republic still exists even if it’s not necessarily by that name. In that new Republic the vested veterans of the Rebellion, the heroes of the original trilogy, will likely have influential positions, just as they did in the Legends stories. Leia will likely be a politician still, Han may be a military officer, and Luke a veteran Jedi Master, perhaps the head of a new Jedi Order. But they are not the only veterans of the war against the Empire.

END_OF_DOCUMENT_TOKEN_TO_BE_REPLACED 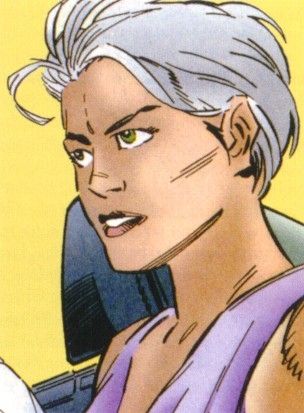 In addition to her convenient physical resemblance to Leia (though her natural hair color was a stark white), Winter had a photographic memory, which led to her also becoming a highly effective, and notorious, intelligence agent for the Rebellion under the code name Targeter. Many an Imperial upper-cruster would recall sharing a delightful conversation with the beautiful young Alderaanian princess at a gala or banquet or what have you, when in reality they were being picked clean of intelligence and added to the flawless holocron that was Winter’s mind—all while the real Leia was likely off getting into trouble herself somewhere else. In fact, it’s reasonable to assume that Winter’s role as “backup Leia” played no small part in the princess’ status as a Rebel agent staying under wraps for as long as it did. END_OF_DOCUMENT_TOKEN_TO_BE_REPLACED