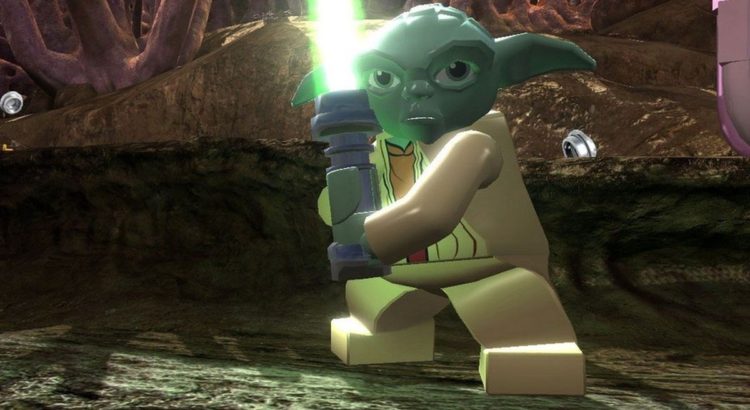 One of the first bits of news to accompany D-Day was that Lucasfilm would be looking into “spinoff” films in addition to Episodes VII, VIII and IX. And one of the first rumors to follow that news was that one of the spinoffs would feature Yoda—a rumor that was eventually, seemingly, quashed.

Maybe that’s the case, maybe not. But if the films aren’t doing it, I am here to make the case that the books should.

For starters, I should distinguish between the desire for a young Yoda story and the desire for a Yoda origin story. Leaving aside the possibilty that Lucasfilm was considering a “modern” Yoda movie as opposed to either of those—for my taste, I don’t think the one has to necessitate the other. To tell of Yoda’s origin, as it were, would require that to be an interesting story in and of itself, and I like to think that longevity notwithstanding, he started out as any other Jedi of his time would have—plucked from his home planet and raised in the Jedi Temple. There’s story potential there, sure, but it’s not exactly screaming out at us, I don’t think.

Now, Yoda’s knighthood, on the other hand—there could be some interesting tales, and if the creators were able to free themselves from the expectations attached to an origin story (something that’s been known to help the odd superhero movie a great deal), I think depicting the character in his “prime” (which of course, for Jedi, would mean that much to learn he’d still have) amidst an Old Republic also in its prime could lead us down many interesting avenues. 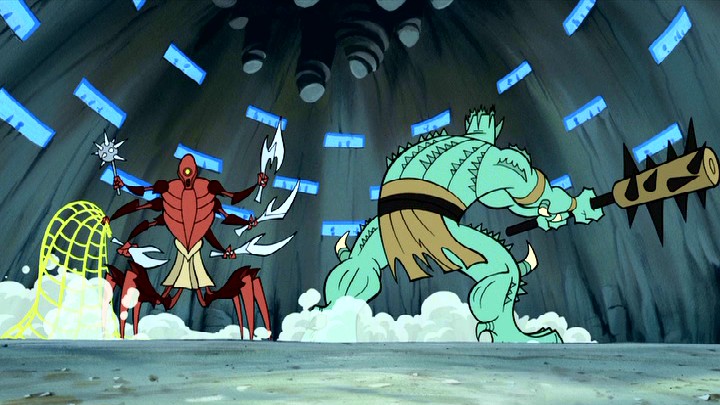 And all this, just for the record, is not to say that I need to know Yoda’s species. Really think about it for a minute—unless they did shoot the moon and make him a Whill, how could they possibly answer that question in a satisfying way after all these years? Remember a while back, when George Lucas told Jon Stewart Obi-Wan’s home planet was “Stewjon”, and as the fandom collectively rolled its eyes, into the Holocron it went? 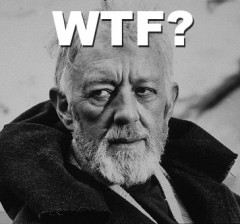 So once we know everything about Obi-Wan but his shoe size, it can be frustrating, year in and year out, to have a big empty spot on Wookieepedia next to “Homeworld”—but it’s equally frustrating to have it filled in haphazardly, as Lucas is wont to do, because deep down we want that information to have been worth the wait—we want to hear, say, “Commenor”, and react with a knowing sigh, as if that fills in some crucial piece of the character puzzle that’s been hidden under the carpet for thirty years. But really, it’s ephemera; nothing more, nothing less.

Bottom line: we shouldn’t want Yoda’s origin, or anyone’s, just to fill in a blank—we should want it because it could be a great story.