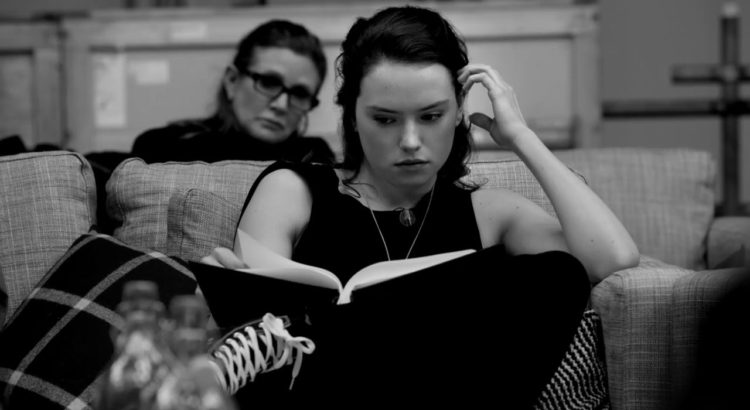 END_OF_DOCUMENT_TOKEN_TO_BE_REPLACED

As long as those questions remain open, I get why Lucasfilm would be reluctant to use Sabine elsewhere, whatever the time period—it stinks, like it stinks that we probably won’t get any post-The Last Jedi content for a while yet, but I get it. Dave Filoni is Sabine’s creator, and to the extent that Rebels is telling one complete story it’s fair to let him have the “last word” on who Sabine is, where she’s from, what she wants. END_OF_DOCUMENT_TOKEN_TO_BE_REPLACED 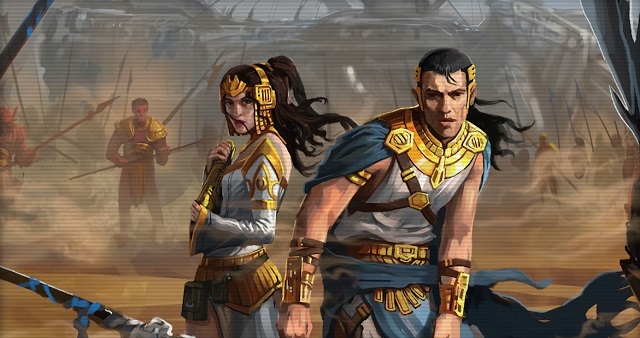 Explorer Captain Jessica Henwick (finally getting her starring role) leads a crew of specialists on a dangerous mission to investigate. Among them is the state-of-the-art droid Huyang (David Tennant), and a mysterious man played by Ben Daniels. The first movie is space horror in the vain of Event Horizon or Sunshine – they find one of the missing ships, where the crew have been killed by a race of aliens who appear to have magical powers. The big revelation – Daniels is part of a mysterious new start-up religion that began on Ahch-To, called the Jedi, and was sent by his fellow believers to investigate dark powers flowing from this region of space. His own powers – similar to those of the creatures – lead to a lot of distrust within the crew. END_OF_DOCUMENT_TOKEN_TO_BE_REPLACED 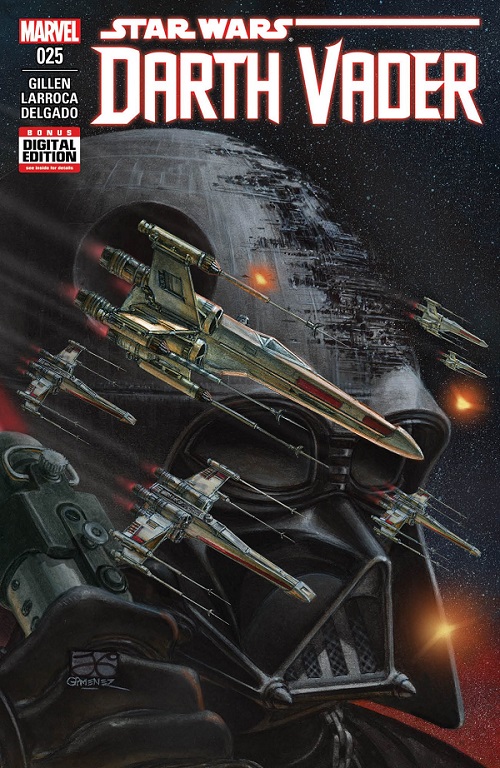 A few months ago, we ran a group piece on something I had been thinking about since Marvel started publishing Star Wars comics again—had the medium actually gotten stronger since the original Star Wars series, or would we look back on this era as being just as silly and dated as those early days of Jaxxon and Cody Sunn-Childe? What I noticed then that I hadn’t really considered before was that a good chunk of the regular staff here actually doesn’t read the comics and has little in the way of opinions on them.

Then last week, when I started thinking about what Marvel might come up with to replace the soon-to-conclude Darth Vader series, I decided to bring the question to the staff, and this time I wouldn’t accept “I don’t read comics” as an answer. It’s hard to argue that Marvel haven’t done a great job maximizing Star Wars sales among the existing comics audience, but I was especially curious what they might do to bring in all these superfans I knew who nevertheless barely touched the things. I got some interesting ideas back, to say the least—here they are.

Ben C: As Marvel takes the bold move of ending Gillen’s Darth Vader title, what’s next is a logical question, as is what they should do. The cynical response is to say Marvel will simply re-launch the book with a new creative team in a few months, pocketing the ker-ching generated by it. Here’s the non-cynical response: What if they don’t? What then? Well, over the last two years, Marvel have proved to be competent custodians of the Star Wars license. Due to some very smart creative combinations of writer and artist, with a mix of ongoing and limited series and a restrained use of events, the only question left to ask is what does Marvel have left to prove? END_OF_DOCUMENT_TOKEN_TO_BE_REPLACED 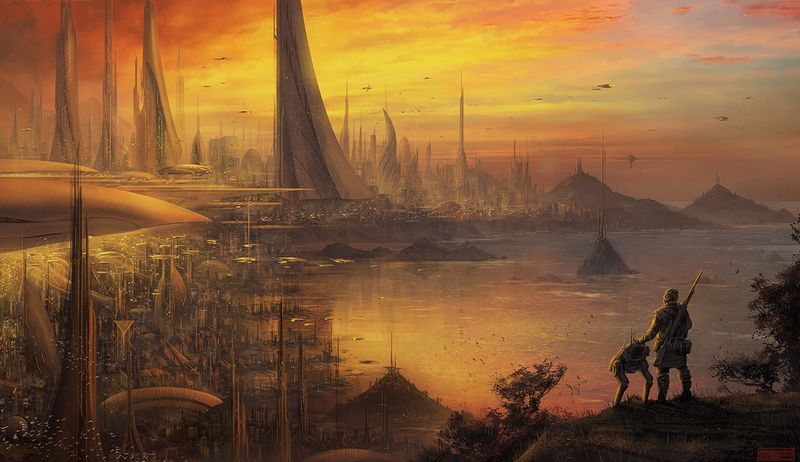 Look no further than John Jackson Miller’s Kenobi, a book dealing with that selfsame period that manages to restrict its action not just to the one planet, but to an area small enough to fit on a handy-dandy map. Kenobi, the first novel whose release Eleven-ThirtyEight had the privilege of covering, was a rousing and heartrending adventure story with more shades of the traditional western than A New Hope could’ve, ah, hoped to squeeze into its running time—and not for one second does the reader find themselves wondering “yeah, but what’s going on on Coruscant right now?” END_OF_DOCUMENT_TOKEN_TO_BE_REPLACED