And that ten percent of the film I expected to dislike? Well, the Bloodline book did de-fang a lot of what TFA does with Han and Leia, by dating the collapse of everything for them as roughly six years earlier. That changes the picture quite a bit and lessens the impact. It’s notable that Han’s claim to be good at smuggling is complete bullshit. He wasn’t that good at it thirty years previous and age hasn’t made him any better. As an excuse for a man who blames himself for things he should not, it does work. Leia’s focusing on what she can do, rather than what she cannot – like convincing Han he should not blame himself – that works too. END_OF_DOCUMENT_TOKEN_TO_BE_REPLACED 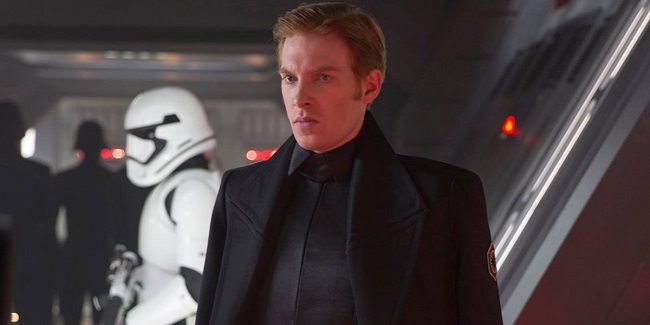 VP was the beginning of the New Jedi Order series that saw the galaxy invaded by a bunch of sadomasochistic, biotech-wielding religious fanatics – the Yuuzhan Vong. The threat isn’t taken seriously by the New Republic, even after the Vong have killed Chewbacca, which ultimately leads to the fall of Coruscant two years later. The short story is I wasn’t a fan, despite lots of other people being so – starting to see the pattern here? The big problem with any continuation is how to create a new enemy, without undermining or diminishing the previous victories – in this case, the Battle of Endor. The initial solution for 1991-1999 was to have new enemies but who were not an existential threat. Sure, for a book or two they might be on the edge of victory, but then there’d be a turnaround and, as all villains must, they lose. VP did not so much stick to that template as set it on fire. END_OF_DOCUMENT_TOKEN_TO_BE_REPLACED

A large part of the change in my view can be attributed to A New Dawn (AND). For all people like to claim there is nothing special in it being the first of the new books, the claim is false. There is indeed something special by being first. AND is, due to being the first one out, the book that expectations come to rest on, and which influences the chance of future purchases. END_OF_DOCUMENT_TOKEN_TO_BE_REPLACED 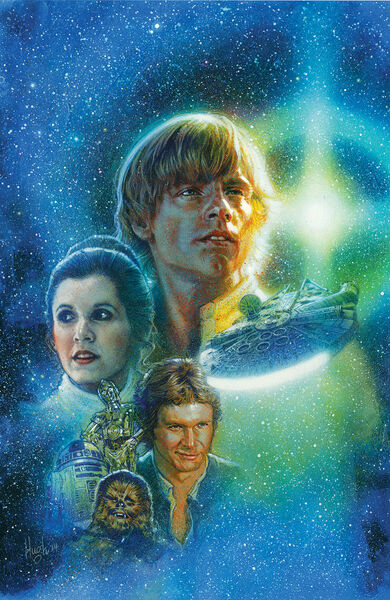 Oh but the new stuff will be great! Yes, yes it may very well be, but it won’t be the same. I found that with the Clone Wars when I tried to engage with the new stuff a few years back it just…. Didn’t work, couldn’t work, it could not possibly invoke or achieve that which the Clone Wars material did first time around. This should not be all that surprising despite Hollywood’s best efforts to ignore the concept that what is a thrilling innovation first time around tends to be significantly less so on the second. This is especially so for me where franchise fiction is concerned. END_OF_DOCUMENT_TOKEN_TO_BE_REPLACED

For fans of long-running series – Marvel and DC fans will be very familiar with this, as will Transformers fans – reboots are, at best, an occasional hazard and, at worst, a fandom-killer! Which will it be for you? Well, there are various strategies you can opt for to tilt the deck more in favour of the former over the latter and this article sketches them out briefly. END_OF_DOCUMENT_TOKEN_TO_BE_REPLACED