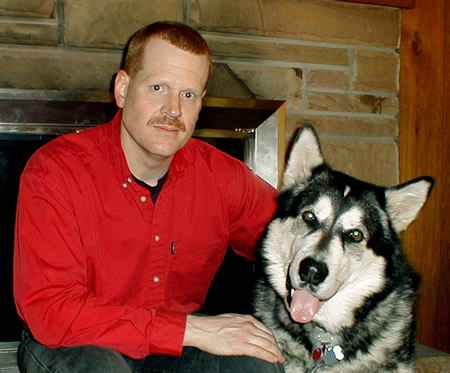 First and foremost, Matthew Stover has given the fan community one of the most brilliant depictions of Luke Skywalker since 1983, painting him as a compassionate, reluctant warrior who strives to find the good in even the most despicable of opponents, and who has embraced his Jedi identity. Luke Skywalker and the Shadows of Mindor presents the reader with a Tatooine farmboy who has not yet had the idealism burned out of him, who has redeemed his father, and is brimming with hope for the future of the Jedi and the New Republic. The Luke Skywalker of Shadows of Mindor could not be any further from the Grand Master Skywalker who coldly plotted his nephew’s assassination, who could not be bothered to do make any more than a half-assed attempt at bringing Jacen Solo back into the fold. Luke leads a fleet into battle, overcomes the power of Shadowspawn with the sheer power of his idealism and compassion, takes charge of the Imperial troops in the Mindor system in order to organize a full-scale evacuation of the system, and faces down Kar Vastor, a Korunnai shaman who once clobbered Mace Windu senseless. He’s both a kickass action hero and a thoughtful warrior-monk who seeks to attain a balance between these two identities. In short, Stover wrote a pitch-perfect Luke Skywalker, and I honestly wish that Shadows of Mindor had been written back in 1991- it might have had a drastic effect on the course of the EU. With Shadows of Mindor as the keystone of the Expanded Universe, we may have had a Luke who was never afraid of the dark. A work along the lines of LSATSOM would serve a putative EU 2.0 well- Luke is the hero I just described, Leia is quite capable of taking care of herself, Han is pitch-perfect, Lando is used as more than the token black character, and the new EU is started with an exhilarating bang. 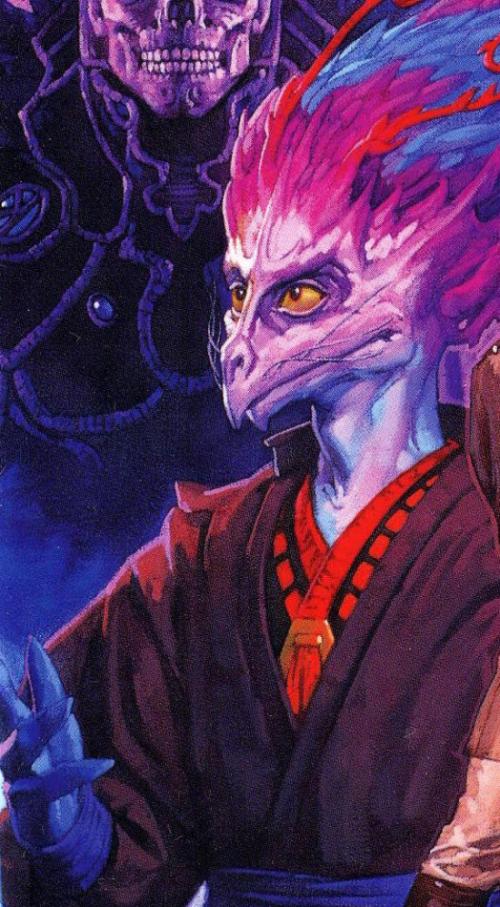 Naturally, I cannot write an essay on Matthew Stover without bringing up Traitor, and Stover’s ideas on the Force. By engaging Matt Stover to work on EU 2.0, Disney would be giving him the opportunity to write about his particularly nuanced views of the Force in the new EU milieu, and thereby influence future EU 2.0 works. Part of the reason that Traitor was so controversial was that it was released after twelve years of Expanded Universe authors reinforcing a rather simplistic view of the Force and morality. With Stover playing the role that Zahn played in jumpstarting EU 1.0, Disney would be lending weight to Vergere and her views of the Force, and turning its back on the Vergere=Sith retcons. Of course, to paraphrase my friend Ulicus, it helps that Vergere never says anything that runs counter to Yoda’s teachings in The Empire Strikes Back. In writing Traitor, Stover was simply grounding the Force more faithfully in its Daoist inspirations. Kicking off EU 2.0 with such a work would set a precedent for the new Expanded Universe to be more introspective, whilst still maintaining that air of sci-fi pulp that Star Wars so glorifies.

I’m not arguing that any of Stover’s specific novels should be incorporated into Canon 2.0- likely as not, they would not remotely fit into the context of the new story and continuity, and to try and twist them to do so would do a disservice to the reader and to the works themselves. Rather, I’m arguing that Disney should hire Matthew Stover to write for whatever new EU comes of Disney Wars. Stover’s novels are consistently deep and excellent, and would set a perfect tonal precedent for subsequent EU 2.0 works. At this point in time, we as a fan community simply do not know what direction J.J. Abrams will take the Star Wars sequels. This is no obstacle- Matthew Stover’s Star Wars novels exhibit a talent for writing in a variety of milieus, from 70’s sci-fi pulp and Daoist parables to gritty riffs on Apocalypse Now. No matter what shape the future of Star Wars takes, it would be a travesty for Matt Stover to not be involved in some form or another.