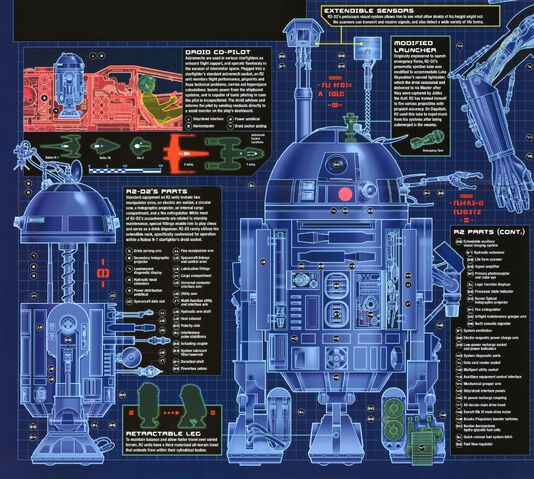 Technically, I can’t answer this one, but I’m including it here largely as a curiosity: unless both my memory and Wookieepedia fail me, there is essentially zero information about Artoo prior to The Phantom Menace. He seems to be in pretty good shape when he first appears in the film, so it’s reasonable to conclude that he was a relatively new arrival—but then, the Naboo are notable for keeping pretty much everything nice and polished, so even that’s far from certain.

Interestingly, despite the fact that TPM ostensibly shows him first being put together, there is a bit more information out there regarding Threepio’s pre-saga existence. Before the prequels, in fact, older Expanded Universe sources had established him as being more than 100 years old. This was reconciled with TPM thanks to the fact that he’s already more or less operational—Anakin says he built him, but there’s no indication that he started from scratch.

The official story these days is that Threepio was built on the droid foundry world of Affa—which actually comes from Lucas’ very early story notes—and served in various roles for around eighty years before his frame ended up in a scrap heap in Mos Espa, to be found and restored by young Anakin. Even better, the one other piece of information we have on what exactly he was doing in those early days comes from another heavily Lucas-influenced product, an episode of The Clone Wars—where he briefly mentions having once worked for an emissary of the Manakron system. It’s a total throwaway line, but it does tell us another interesting piece of the puzzle: Threepio has at least some memories of his life before Anakin.

Another long-running concept in the EU that the prequels didn’t totally quash is that droids become more idiosyncratic the longer they’re allowed to operate without mindwipes—this was the original explanation for Artoo and Threepio’s stubbornness and cowardice, respectively. This is somewhat complicated by Threepio’s mindwipe in Revenge of the Sith, but it’s possible that only his memories pertaining to Anakin and Padmé were deleted. In any event, he had another twenty years of dealing with Artoo to reestablish his fussy persona by the time he shows up on the Tantive IV.

17. Was Qui-Gon the first Jedi to figure out how to communicate past death? When did he start communicating with Yoda?

There’s some evidence that that kind of thing was going on thousands of years ago—again due mostly to pre-TPM sources that assumed what happened to Obi-Wan was normal—but by the time of the prequels, the art has been lost to the extent that even Yoda considers it utterly impossible. At least, he does until he hears Qui-Gon shout “no, Anakin!” during the Tusken slaughter in Attack of the Clones. In that movie’s novelization, Yoda’s internal monologue was a miniature bombshell to EU fans (especially after Qui-Gon had failed to disappear at the end of TPM): he’s totally baffled.

Of course, shortly afterward, began the Clone Wars did, and he had other stuff to focus on. That was all she wrote until Revenge of the Sith revealed that he’d been communing with him for a time, and learning how to transcend death himself. By this time, the EU creators knew enough to give Lucas a wide berth on the subject of Force ghosts, so the matter was left alone until a couple months ago, when the final story arc of The Clone Wars was released on Netflix. In those final four episodes, Yoda goes so far as to doubt his own sanity before deciding to accept that the voice he’s hearing really is Qui-Gon; once he makes peace with that, he’s quickly on his way through a series of trials to prove he’s worthy of the knowledge Qui-Gon obtained—and which he will eventually pass on to Obi.

Further reading: Attack of the Clones, The Clone Wars: The Lost Missions

18. After Episode III, were there a lot of lightsabers on the black market? Why weren’t people more freaked out to see Obi Wan whip it out at the cantina?

Well, the Empire certainly wouldn’t have sold any. As far as the lightsabers of the Jedi slain in the Temple were concerned, you could be forgiven for assuming Palpatine had them destroyed, but as it happens, there’s a story in which a small band of Jedi survivors breaks into the Temple looking for others allegedly being held prisoner there. Instead of a prison, they find a vast storage chamber full of sabers, 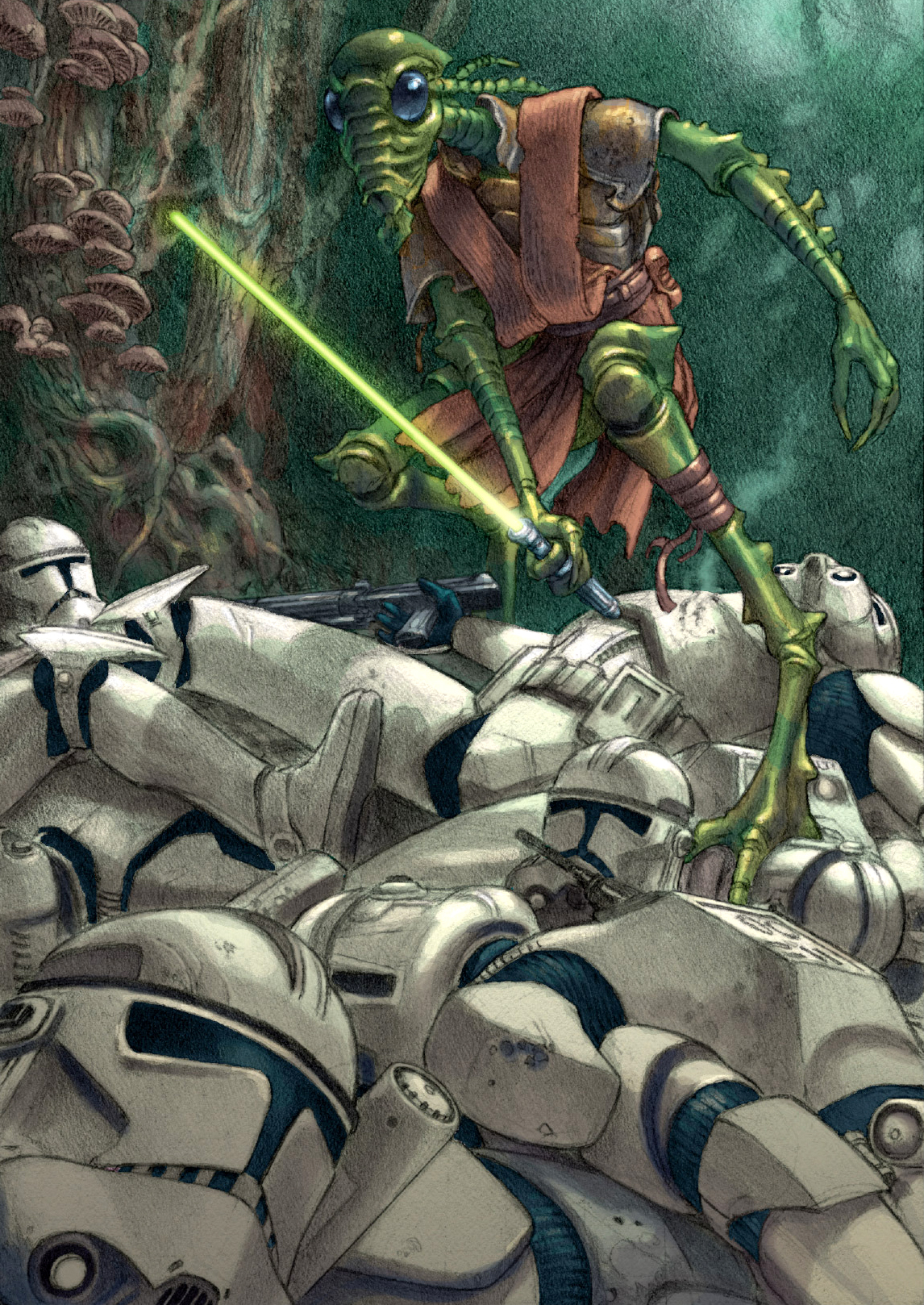 rigged with motion sensors to alert Imperial security if anyone came poking around.

As for the survivors out in the galaxy? Well, typically is someone’s going to write a story about a Purge survivor, that story is going to take one of two forms: A, Jedi struggles to do good deeds under the Empire’s thumb, or B, Jedi quits the Jedi life and tries to become “normal” only to get pulled back in and/or succumb to the dark side. In either event, they tend to keep their sabers handy. Besides which, even by black-market standards, the last thing anyone wants to be caught with during the formation of the Empire is a lightsaber—the only value they’d have is to hardcore collectors, and only then if the person’s got some serious connections and can afford not only the saber, but to buy themselves out of the Empire’s attention.

As for the cantina, this is Mos Eisley we’re talking about. In a galaxy where dudes walk around with cannons mounted on their shoulders, a laser sword is unusual, but not that unusual. But then, it didn’t take long for the Empire to find Docking Bay 94, so who’s to say someone didn’t go running the second the saber came out?

Further reading: The Last of the Jedi: Underworld, The Dark Times