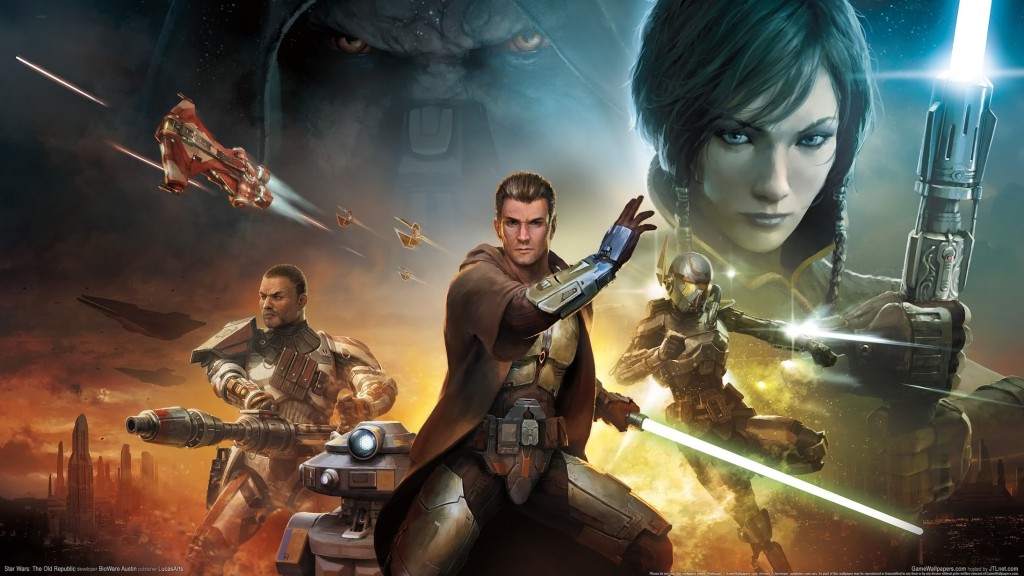 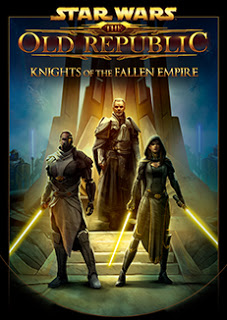 Leave a Reply to Kill it with FIRE Cancel reply