But it still came as a surprise because it is such a rare thing in fiction for a woman to be non-human in a monstrous fashion. Most of the alien women in Star Wars and Star Trek tend to be from more humanoid races. Our first view of woman from a reptilian race in Halo hid her mandibles for a more human jaw and gave her a noticeable chest. Even Guillermo del Toro, a filmmaker famous for creating incredible roles for both women characters and monsters, rarely combines the two into one. A more bitter sting was the recent Shadow of War game in which the developers took perhaps one of the most famous female monsters – Tolkien’s Shelob – and made her appear for the majority of her role as an attractive woman.

This treatment of Shelob is actually a perfect illustration of why Omi and her gender meant so much to me. With certain exceptions (hi, Guillermo del Toro), distinctly inhuman monsters are not sexualized. Women, on the other hand, are almost always sexualized, even in roles that don’t call for it. Shelob was deliberately stripped of her monstrous spider form so that she could interact with the hero in a seductive manner, even though the game stresses the fact that her knowledge, not her appearance, is what keeps drawing the hero back to her. Shelob’s sexualization is unnecessary to the story and to the character, but was included anyway, an example of how everything about a woman is frequently interpreted as some display of availability to men.

The secular culture in which I live is so heavily inundated with sex. Sex that women owe to men. Sex that women should reclaim for themselves. The male gaze in cinema. The treatment of the female gaze as a feminist victory. Even articles that decry objectifying fanservice will often add a little addendum that says there’s nothing inherently wrong with viewing others as sexual objects, as long as it’s in the proper time or place. That being sexual is inherently human. 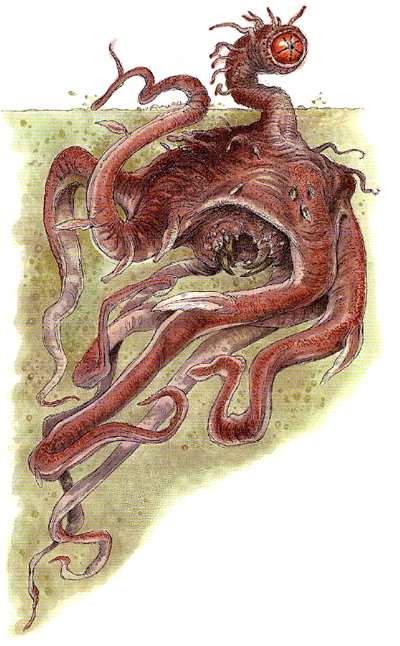 And in the places in which I was free from that overwhelming pulse of sex, it was pressed that my identity should still be tied to a man. In my hunt for a home church, I attended many that treated wives as add-ons to their husbands, not as individuals themselves. If a woman accomplished something, she would be addressed as “the wife of…” but if it was her husband’s accomplishment, he would be addressed by name. It may have never have been said aloud, but the meaning beneath was that a man by himself was whole, but a woman without a man was incomplete.

So from two cultures I was pressed that I should be sexual. I should be romantic. I should desire one or both of those things, and I’m somehow broken for not wanting either. When I’ve expressed disinterest in romantic or sexual relationships, a common assumption is that this is because of some unhealed wound in my life. That I am somehow unwhole. These desires, after all, are human.

Thus, I’m grateful for the inhuman, for the seven-tentacled, one-eyed, trash monster. A character so un-sexualized that even in the context of her own species, she’d rather send you packing than entertain the possibility of exchanging eggs. The closest Omi gets to any degree of sexualization is wondering if Luke could be her mate, but Okorafor immediately yanks that away too, as Omi wants a mate “not for procreating but for adventure.”

And even more, Omi’s lack of sexuality doesn’t mean a lack of dignity. She is neither childish or repulsive, two common indicators that a character is off the sexual/romantic availability table. Instead, she is noble.

One of the first phrases we read says she “had the spirit of a warrior”, an honorable intonation. Okorafor’s descriptions of her changing color evoke a sense of beauty. Omi’s strategizing and philosophizing throughout her journey speaks of intelligence. Even in the visually-disgusting trash compactor, Omi is painted less like a slovenly cast-off and more like Obi-Wan Kenobi, displaced but faithful to their task in the Force.

It’s not that Star Wars lacks well-developed female characters like this, especially in recent years, but that Omi is truly monstrous in form, completely un-sexualized, and yet complete in herself.

A few years back, I struggled through a break-up that left me feeling like I had failed by not following through to marriage, like I had somehow set myself back from adulthood. In the months after this break-up, I attended a wedding at which my guest table card had my name preceded by a “Mrs.” It was just a typo, but where I was emotionally, it felt like permission to be whole, even single as I was. “The Baptist” and Omi felt like a reiteration of that permission.

To be a woman, un-sexualized, unromantic, and yet complete in myself.

I already knew I was going to like “The Baptist”. Non-humanoid lead and Nnedi Okorafor, there was no question. I was prepared to love it. I wasn’t prepared to be made to feel whole.