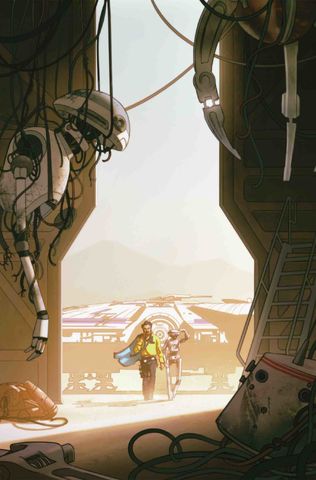 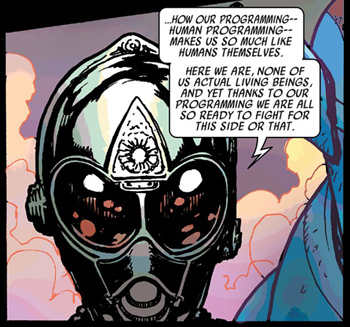 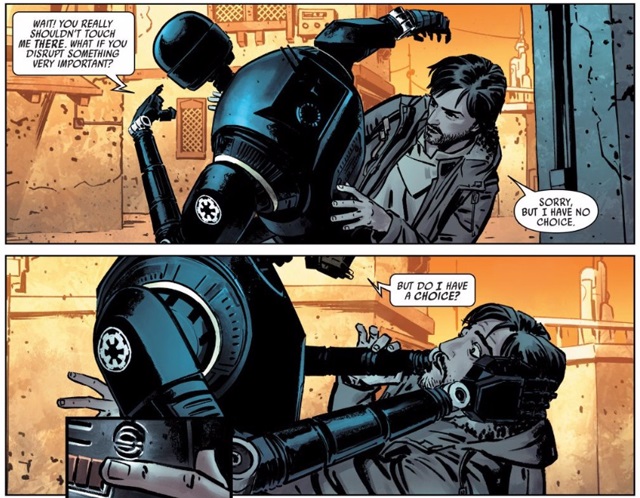 4 thoughts to “Souls, Reprogrammed: The Complicated Droids of the New Canon”