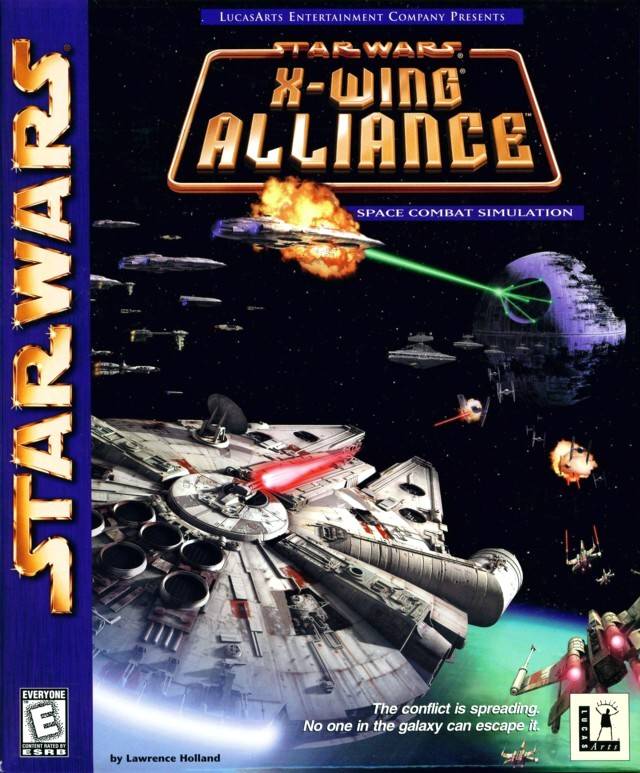 The culmination (some might say apotheosis) of the X-Wing flight simulation game series of the 90s, XWA is now almost fifteen years old, and barely even functional on a modern computer, but it remains an essential part of my fandom and a periodic touchstone to my seventeen-year-old self, who had only discovered Star Wars a couple years earlier and was still learning the difference between a Skipray Blastboat and a CloakShape fighter. Indeed, the more I look back, the more I’ve come to appreciate why this particular game sits at the core of my decade-and-a-half obsession with Star Wars. In this piece, I’d like to explore some of those reasons in the hopes that they’ll be no less true of the dawning Disney era. END_OF_DOCUMENT_TOKEN_TO_BE_REPLACED