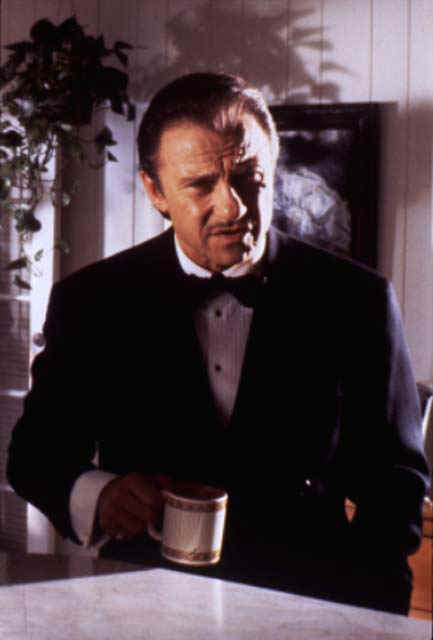 My fellow contributor Lucas made this comment, in part, on the Fleeing the End piece:

We’ve got over forty years now to tell stories about them going forward, and that time hasn’t been used up yet.

I may have misread his comment but do we have 40 years to tell stories of Luke, Han and Leia? I’m not so sure.

Over the last few years a viewpoint has arisen that argues that the only stories that matter in a franchise universe like Star Wars are those that occupy the furthest chronological point. The reasoning for this is that if there are no stories set after it then no character can be deemed safe. It’s the “character X is in the next episode so why worry” viewpoint, but it goes a step further and posits that this is a problem in need of solution. Is it?

This diagnosis rests upon the need for the characters to be in constant peril of death. The “character shield” of being in the next story is not in place so all bets are off. One problem I have with this notion is that, if a major character is going to die, it is unlikely to be a surprise. That development will be marketed to the max! The last big surprise death was probably Anakin Solo in Star By Star, but after that the fans got wise to the trick and by the time the Sacrifice book came out, bets were for Mara Jade to die. Those bets would have paid out. If Lucasfilm ever decide to kill off Luke, Leia or Han – you’ll know about it months before the book or film or comic – could it be? Who knows? – comes out.

It cuts both ways too. When the comic Legacy series started in 2006, it ended up kicking off a huge amount of controversy over its time jump of around a century. The creative team greatly indulged the “character shield” concept by leaving what happened in the interim unknown. The back-story goes to around 10 years before at most, leaving what should have been a more than adequate gap. Not so! Legacy got blasted for not going far enough ahead and for not using popular successor characters. Yet had they done that they would have also been hit because we would then know character X lived long enough to spawn and procreate!

As the latest Star Wars book, Crucible, looks to attempt the retirement of Luke, Han and Leia, I wonder if that can truly take? Because if it does, then that means the further adventures of these characters will have to be set at an earlier chronological point. There have been but a handful of these books – Luke Skywalker and the Shadows of Mindor in 2009/10 and Tatooine Ghost in 2003/4. The focus has been on blasting through the years – twenty, thirty, forty years after the films!

At present Dark Horse Comics are indeed attempting new stories set in the film era with Darth Vader and the Empire running the galaxy. Yet one criticism made at an early point is there is no suspense because the characters are known to survive. One answer to this is new characters should be developed, the trick being to make those new characters of interest sufficient for the audience to invest in and follow. But here that fatal jeopardy requirement rears its head, as if a character is developed only to be killed off, the audience can decide to be more cautious with its investments! The effect of subjecting characters to fatal jeopardy at all times can reduce them to pieces on a game-board, while always moving the timeline forward with abandon.

Solutions? Well, one is that authors are more creative in how they draw their audience into a story, with the aim being to so transfix their attention they never consider the temporal setting! In this respect, both books cited above can be said to have done this. Yet, the viewpoint, if held, is one that’s resistant to being so drawn in. In a way it could be termed post-modern as the reader is deliberately placing their self outside of the story while criticising it. The problem I have with this is that it is highly destructive. Without abandoning character shields and chronology blinkers to a degree, we cannot have an end point for characters while enjoying new, earlier adventures.

Key questions to ask, in searching for alternative avenues to pursue are:

For all that chronology and continuity can enhance and raise a series up, they can also be lead weights if taken too far and the character shields outlook, applied as far as it has been, for me, represents that step too far. What is the future for Star Wars stories if character shields and continuity are indulged at the expense of all else? Bleaker than the deserts of Tatooine!

2 thoughts to “Character Shields & Chronology: To The End!”