While his conclusions veered off somewhat from my original hypothesis—that Force-users were effectively a contagion and would’ve subsumed the regular population of the galaxy if not for the constant warring of Jedi and Sith—they presented a fascinating picture of how Force heritability might actually work; one that drastically changed how I thought about the Galaxy Far, Far Away. My own final piece on the subject can be found here, and below I am proud to present Michael’s original response in its entirety, with only minimal copy-editing, that our readers might be similarly enlightened. – Mike Cooper 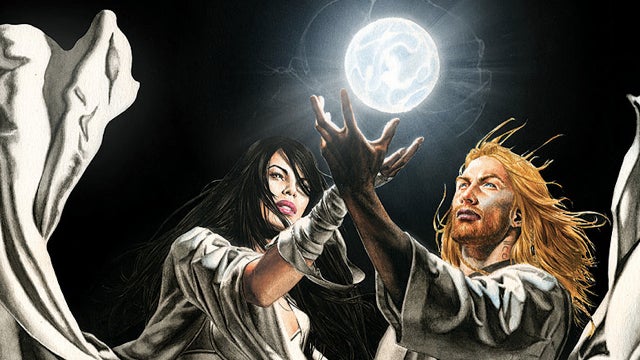 I. Force sensitivity exists in the galaxy, with some unknown portion of the populace being able to touch the Force. There is a great deal of question as to the overall rate of this trait.

II. The majority of Force sensitives go untrained and/or do not join recognizable Force traditions with any galactic presence.

III. Jedi vs. Sith Over Time

IV. Force-based Organizations and Sustainability – this is a very speculative area, because, well, we just don’t know much about non-Jedi and Sith groups. 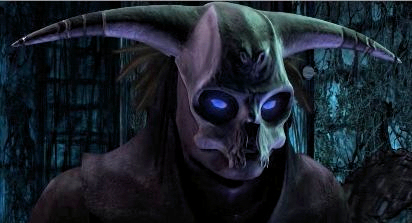 V. Is widespread Force Use an anomaly? Some brief thoughts.

Now, assuming my assumptions about Force-sensitive mating above were even close to correct, some factor is indeed reducing the spread of Force sensitivity through the population to produce such a modest growth rate. The light/dark conflict hypothesis would say that this factor is a lot of violence that kills Force sensitives before they get a chance to reproduce. The problem is, I don’t see any way that violence could account for a shift from a growth rate of 57% to one of 0.053%, this is a shift of 4 orders of magnitude. Really I don’t see any way to reconcile Force sensitivity spreading through the galaxy like some kind of supervirus with the overall low growth rate of the galactic population and low proportion of Jedi. Actually, even if every Force user was a Jedi or Sith the level of casualties necessary to restrict growth this much is pretty unfathomable.

In order to get that while maintaining the 90% inheritance, you need a factor (ie. Something preventing Force sensitives from reproducing before they can have kids like massive violence), producing a 36% reduction for each. That would be of all Force sensitives, not just Jedi and Sith, and the Jedi and Sith are only a few percentage points. And really, even the Jedi and Sith aren’t killing other off at anything like that abundance, that would be the bloodiest war ever by a huge margin.

Essentially I believe the solution is either that the sensitive/non pairing just doesn’t produce a high level of sensitive offspring, and the known examples are simply a consequence of variability across a small sample size (and perhaps Skywalkers are special, which the whole Shmi virgin birth situation supports), or we have to come up with some other massive forcing that reduces the spread of Force sensitives. I prefer the former scenario, which still allows for rapid increases in a Force user population base if your society encourages Force-users to reproduce together and have a bunch of kids.