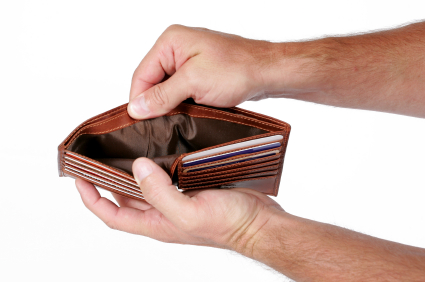 Continuity, or Why You Are a Bad Person was my first article as a regular staff member of ETE, and it’s probably the one that has caused the most controversy and discussion, both here and off-site. This article came out of my need to express my frustration with the approach that I saw in the most vocal part of the fandom and to state my belief that that continuity-trumps-quality point of view had been partially responsible for, well, almost driving me off Star Wars forever. I’d be lying if I didn’t say that I expected this piece to resonate with at least part of the fandom. Actually, I needed it to resonate with people: I needed to know that I wasn’t alone in having grown tired of the encyclopedic approach to world building that had been reigning for one decade. And now, taking a look at it, I can see that some of my journalism professors would have killed me if they had caught me writing this: it came from the guts, not from the brains; it’s mostly raw and unedited, and I think it shows. For good, for bad… well, that’s for you to say.

It’s been eight months since I yelled my frustration here, and I’m really happy with the way things are going. I feel relieved every time I read whatever Pablo Hidalgo has to say about continuity and canon, and I’ve come to trust the Story Group. Things are exactly how I hoped they could be: the powers that be seem more than happy to leave things undefined, continuity is a means to an end and not the end, and solid storytelling appears to be pulling the cart. No more anal need to fill in every minute detail and let the authors try to find a way to write around them.

And on a personal level, I no longer feel like whatever is said in a secondary source should be binding anymore: I merely shrug when people point out contradictions with the Ultimate Star Wars sourcebook. I no longer feel that need to make everything fit neatly. I don’t feel bad spending my hard-earned money on Star Wars material anymore. I haven’t felt this engaged as a fan since… well, since ever. Things are looking up, friends.