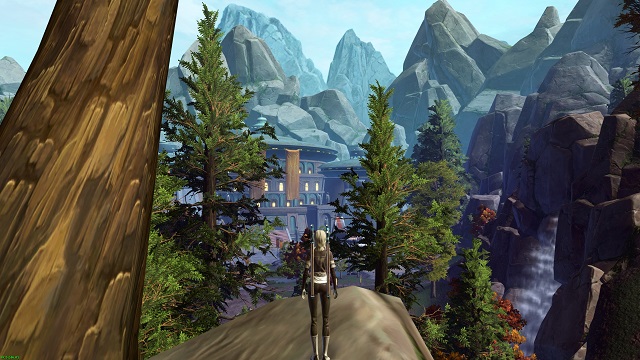 When SWTOR first launched in 2011, gamers were unaware that less than a year later George Lucas would sell Lucasfilm, and therefore LucasArts, to Disney. We had no idea that we would be given the opportunity to watch a new Star Wars film in the theater! We were also blind to the fact that the slate of Star Wars canon was going to be wiped clean of the Expanded Universe. Yet SWTOR has survived it all in this ever-evolving landscape that is Star Wars of the twenty-tens. END_OF_DOCUMENT_TOKEN_TO_BE_REPLACED