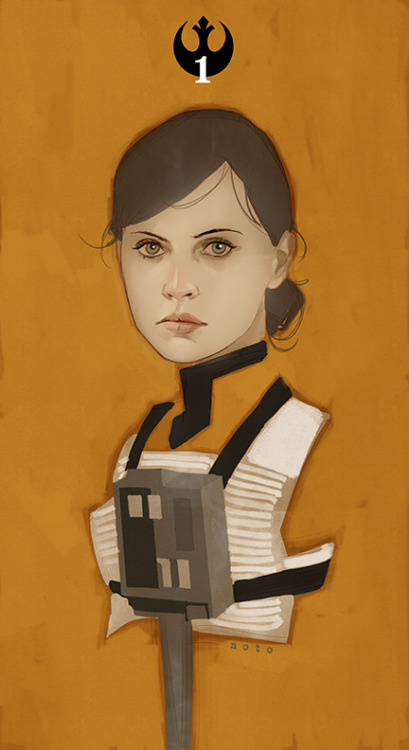 The news and speculation about Rogue One is cause for great excitement among many fans. For me personally, the space and ground battles depicted in Star Wars are the parts of the saga that have always captivated my imagination the most. Goodness knows how much time I spent as a kid playing with my humongous collection of Star Wars Micro Machines, or how many hours I logged into TIE Fighter and X-Wing Alliance. There are undoubtedly numerous other Star Wars fans similar to myself who have daydreamed about starfighters going “pew-pew”. So then, to what extent does Star Wars owe its massive fan following to the saga’s identity as a timeless war story? And what happens to Star Wars when it chooses to brush aside that identity? END_OF_DOCUMENT_TOKEN_TO_BE_REPLACED