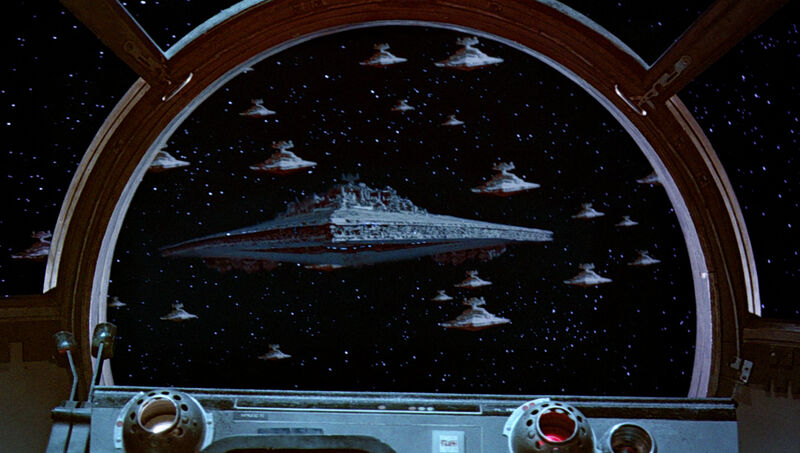 One area is in its victories and this goes all the way back to the Original Trilogy. A small solo-piloted starfighter destroys a moon-sized battlestation able to destroy planets? And then, heaping further insult upon the Empire, an entire fleet of Star Destroyers, with a Super Star Destroyer as its flagship no less, loses to a “pitiful band” they outnumber and out-gun! Should the Rebel Alliance have won at Endor in military terms? No. Should Thrawn have won at Bilbringi? Probably. The Yuuzhan Vong? As shown in The Unifying Force, certainly, they had the superior fleet numbers and strategy.
END_OF_DOCUMENT_TOKEN_TO_BE_REPLACED