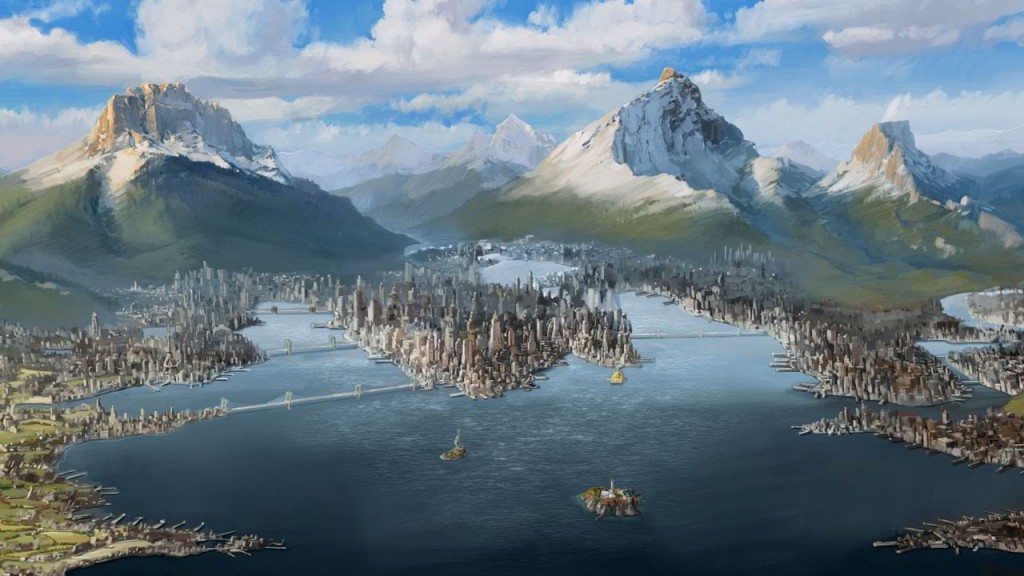 While Eleven-ThirtyEight has no formal relationship with TheForce.Net, we make no secret of the fact that most of us got to know each other on their Jedi Council Forums—in the Literature section, for the most part. Almost a year before ETE began, I started a thread there called One Sentence or Less, which harnessed the collective wit of the forums to summarize the plots of numerous Expanded Universe works in, well, one sentence or less. While I did my best to encourage brevity, each winner was chosen by popular vote, so in a way I had very little to do with the results—but that didn’t stop me from compiling the first year of winners into the three-volume Pithy Reader’s Companion here, named after Pablo Hidalgo’s Essential Reader’s Companion. While activity died down a lot in the second year of the thread, eventually enough new winners were compiled that I was able to put together Volume IV just a couple months ago—which took us all the way up to the reboot, so when and if I get to Volume V it’ll be all canon—how exciting!

For a while there, Top Shelf was the one proposed series I didn’t want to happen. When ETE was just starting out, I already knew we were going to be super EU-heavy just by virtue of the folks I’d chosen to work with, but with the sequels and a possible reboot on the horizon I wanted the predominant message of the site to be forward-looking, rather than “hey, remember that cool book from ten years ago?” Once we had a couple months of tone-setting under our belts, though, I gave Lucas the go-ahead for this series extolling what he saw as the cream of the crop—stretching from the early Clone Wars material all the way back to West End Games’ sourcebooks.

What Star Wars Can Learn From

Let’s face it—it’s hard to talk about nothing but Star Wars in perpetuity. I don’t remember if I’d always had something like What Star Wars Can Learn From in mind from the beginning, or if there just came a day when I needed an excuse to wax poetic about Avatar: The Last Airbender, but it certainly proved to be a great excuse. What started as a one-off concept became one of our most popular and versatile series, even spawning two giant Reddit traffic events as first Alexander’s Mass Effect article and then my months-old Avatar article found their way to the good ol’ front page of the internet. The great thing about WSWCLF is that it lets us reach outside our usual topic a bit while still aligning with my loftiest goals for ETE: demonstrating how Star Wars can be even greater rather than tearing it down when it’s not.

And that concludes the Eleven-ThirtyEight Gazetteer! See you next week!