In the previous incarnations of this series examining what Star Wars could stand to take a few lessons from, Mike Cooper examined the Avatar franchise (no, not that one) and Lucas Jackson took a long look at the exquisitely-executed pseudohistorical freerunning-with-a-side-of-murder simulators that comprise Assassin’s Creed. In today’s article, we’ll be probing another series of popular video games: BioWare’s Mass Effect, unhelpfully defined by Wikipedia as “a series of science fiction action role-playing third person shooter video games.”

For those whose knowledge of the franchise begins and ends with that vague, kitchen sink-esque description, we’ll take a few moments to elaborate on the nature of the games and the overarching story before we move on to the meat of the article. In Mass Effect, players take on the role of Commander [insert name here] Shepard, a highly-trained marine in the military of the Systems Alliance (the interstellar arm of humanity) in the year 2183, serving aboard the SSV Normandy, a state-of-the-art prototype stealth reconnaissance frigate.

END_OF_DOCUMENT_TOKEN_TO_BE_REPLACED Could the staff of Eleven-ThirtyEight ask for a better opening? I submit that we could not. Here’s what we’d like to see.
END_OF_DOCUMENT_TOKEN_TO_BE_REPLACED 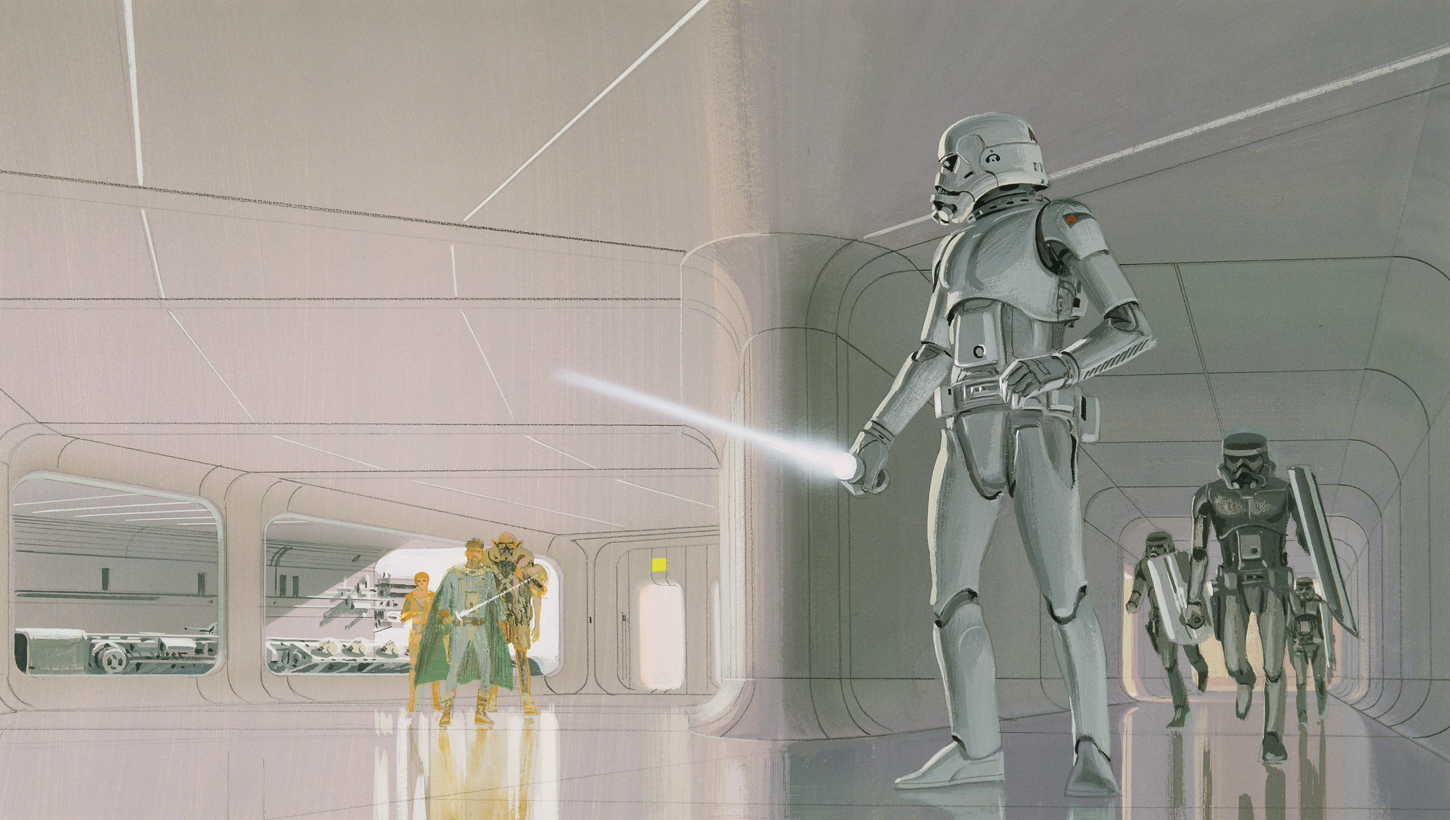 The Star Wars Expanded Universe has grown quite large over the years, containing everything from comics to novels to video games. Most of these entries exist within the same continuity, a notable few do not, and some linger somewhere between the two in a sort of state of canon limbo, waiting for day that executive judgment comes and their fate is decided one way or the other. All of these stories share at least one thing in common, however: they were published.

They were released and distributed to, paid for, and read by legions of eager (and occasionally less-than-eager) fans. But what of those tales that never quite made it into circulation for public consumption? Those that made the leap off the drawing board, but still fell short of the printing press in the end? It’s true that there are likely countless proposed and discarded concepts of which we will never hear, but a rare few proved sufficiently promising to be formally announced and yet still failed to see fruition.

In today’s feature, we will examine several of these uncommon cases in which stories were revealed and dangled in front of our eyes before being suddenly snatched away and left as mere obscure historical curiosities.

END_OF_DOCUMENT_TOKEN_TO_BE_REPLACED

Alas, the Expanded Universe had other ideas. The surviving Imperial forces provided little more than a superficial backstory for the comically evil mustache-twirling warlord-of-the-week and generic lightsaber fodder for our heroes to cut and shoot their way through. The likes of Grand Admiral Thrawn, Trioculus, mad Admiral Daala, the warlord Zsinj, Hethrir, and Ysanne Isard all made use of Imperial resources in their battles against the victorious rebels and the New Republic, but remarkably little attention has ever been paid to the Empire’s perspective in all of this – their leaders visible to us only when plotting some diabolical new scheme, otherwise existing only as a menace for our heroes to vanquish. END_OF_DOCUMENT_TOKEN_TO_BE_REPLACED

Whatever one thinks of the Star Wars novels that have come out since Fate of the Jedi ended, one has to admit that their primary distinguishing feature is experimentation—in a little over a year we’ve gotten a western, an Ocean’s Eleven riff, a female-led Dawn of the Jedi story, and the first X-Wing book in thirteen years, among others. Now that no one—not even, it seems, LucasBooks’ Jennifer Heddle—is quite sure what’s going to become of the Expanded Universe in a couple years. It seems there’s never been a better time for the EU to just go for broke and see what works. To that end, the staff of Eleven-ThirtyEight humbly submits the following for your consideration.

Seriously, now—how has this not happened already? In addition to being the perfect mix of fan-bait and movie tie-in, a book telling the origins of Red Squadron would be the perfect opportunity to sort out the myriad gaps and inconsistencies of this era and deliver a coherent history of the pilots who destroyed the Death Star.

If they were really into the idea, the concept could even spawn two different books—one pre-Yavin, detailing the initial formation of Red Squadron from pieces of several other units of the early Rebellion (and incorporating the proto-Red Squadron from the X-Wing game that gave us Keyan Farlander, one of the few Yavin survivors), and one post-Yavin that tells of the “Rogue Flight” era, when Luke and Wedge, alongside Commander Narra (an important character who dates all the way back to the Empire radio drama yet has had few moments in the spotlight) rebuilt Red Squadron almost from the ground up and eventually evolved it into the Rogue Squadron seen on Hoth.
END_OF_DOCUMENT_TOKEN_TO_BE_REPLACED